The Icelandic Minister of Fisheries and Agriculture, Ms. Þorgerður Katrín Gunnarsdóttir, on behalf of the Government of Iceland, convened a High-level Meeting on promotion of the Blue bioeconomy in Reykjavik on the 13th of September 2017. The Meeting was organized in collaboration with the Food and Agriculture Organization of the United Nations (FAO), the Directorate General for Research and Innovation of the European Commission, the Nordic Council of Ministers, the United Nations University, and supported by the Icelandic Ministry for Foreign Affairs. Participants also included representatives from Bangladesh, Canada (both at federal level and from the states of Newfoundland and Labrador, Nova Scotia, and Prince Edward Island), Capo Verde, Costa Rica, Nigeria, State of Penang Malaysia, United Nations Industrial Development Organization UNIDO, and the World Bank. 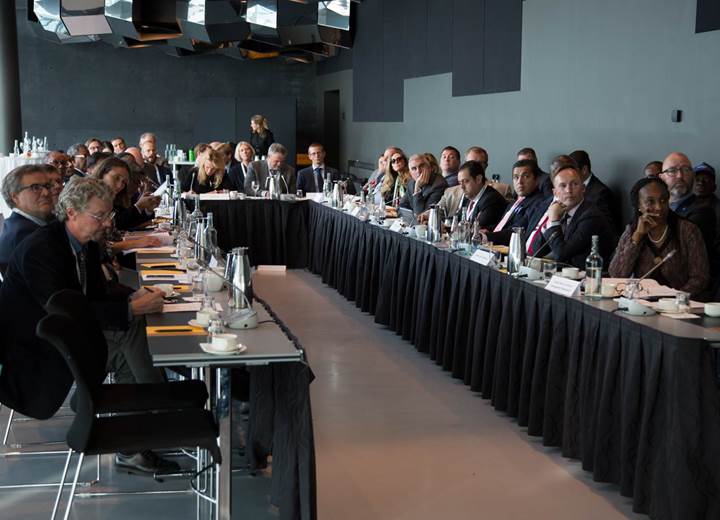 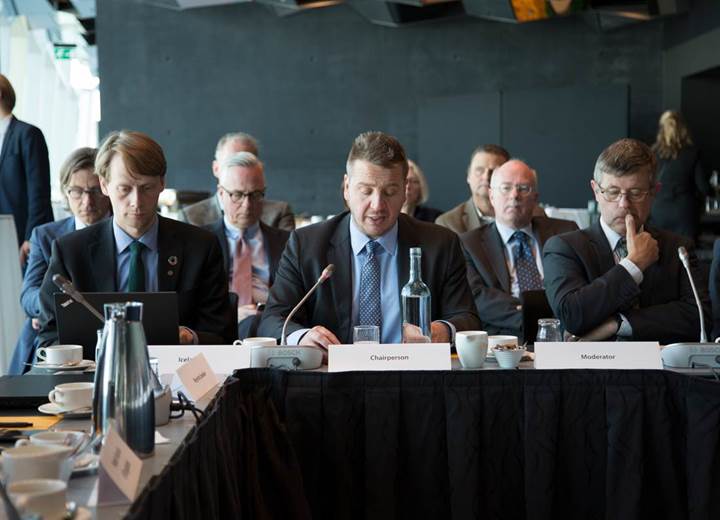 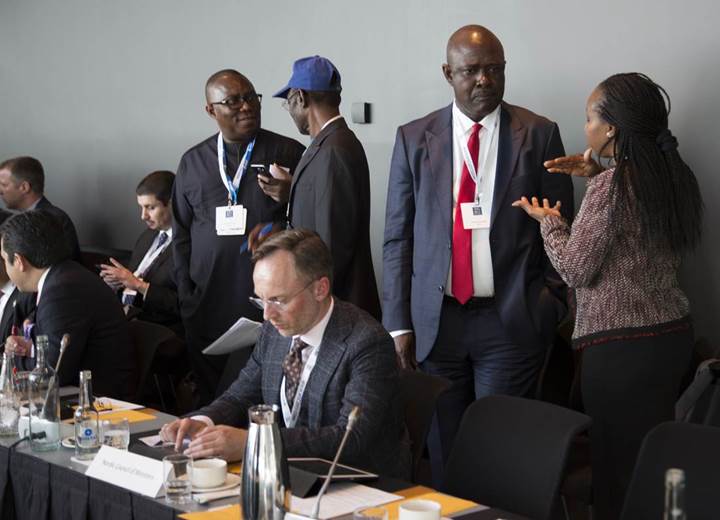 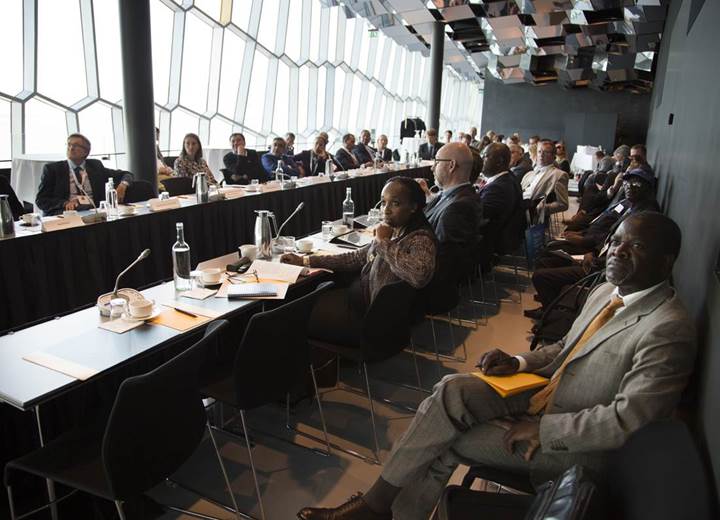